An entirely new labour market is currently emerging at Site East in Skellefteå – and first out of the blocks is the Korean company Dongjin Sweden AB, which will be supplying the active material required in Northvolt’s batteries.

“This will be our first factory in Europe, so we are building everything from scratch and are looking for people of good character and who are very willing to learn,” says Yun Lee, Head of the Swedish operation and factory manager.

In April, Dongjin Sweden AB broke ground for its factory and 5,750 m2 of office premises at Skellefteå Site East, which will result in a property totalling 36,000 m2. Dongjin’s factory is located in the easternmost part of the site, which is expected to be the base for the establishment of more companies working in energy-intensive sectors. 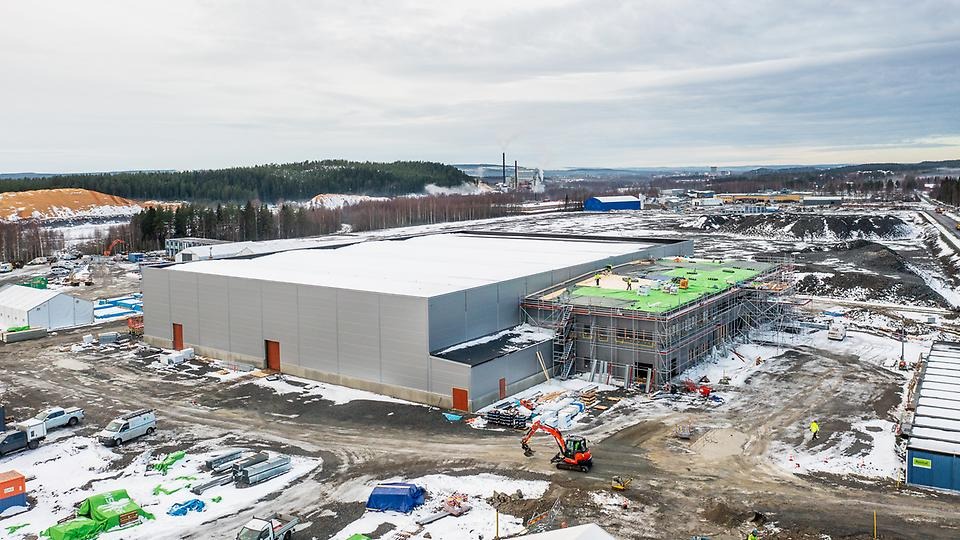 Dongjin has entered into an agreement with Northvolt to supply a material called Carbon Nanotube Slurry (CNT), which is required for the manufacture of batteries. This is no surprise, bearing in mind that the company is considered to be a world leader in the manufacture of the slurry, which is a raw material for batteries and is mixed together in carbon nanotubes.

For the production of the carbon nanotube slurry, Dongjin needs to recruit both industrial workers and white-collar workers. The first delivery to Northvolt is expected to take place in someday between December 2021 and March 2022.

“It feels great. We are collaborating with a large Swedish building contractor that is both efficient and keeping to the schedule. The first slurry will be manufactured in temporary premises, with everything being completed in before August 2022. We are now looking for employees who want to join us on this journey. At the moment we are looking to recruit about five people, but we will need more than twenty by the middle of next year. If everything goes to plan, we will be employing between 80 and 100 people within seven years,” says Yun Lee.

He already has experience working outside Korea. Before arriving in Skellefteå with his family – a wife and two sons – he was stationed in China as factory manager at another Dongjin plant.

“When I was asked about establishing the factory in Skellefteå, I had ten days to make up my mind. However, it was never a particularly difficult decision to make. Sweden is one of the countries I wanted to live in. I like your environmental approach, and it is something I would like to learn more about. My teenage boys weren’t quite as easy to convince, but they are both happy here now,” says Yun Lee. 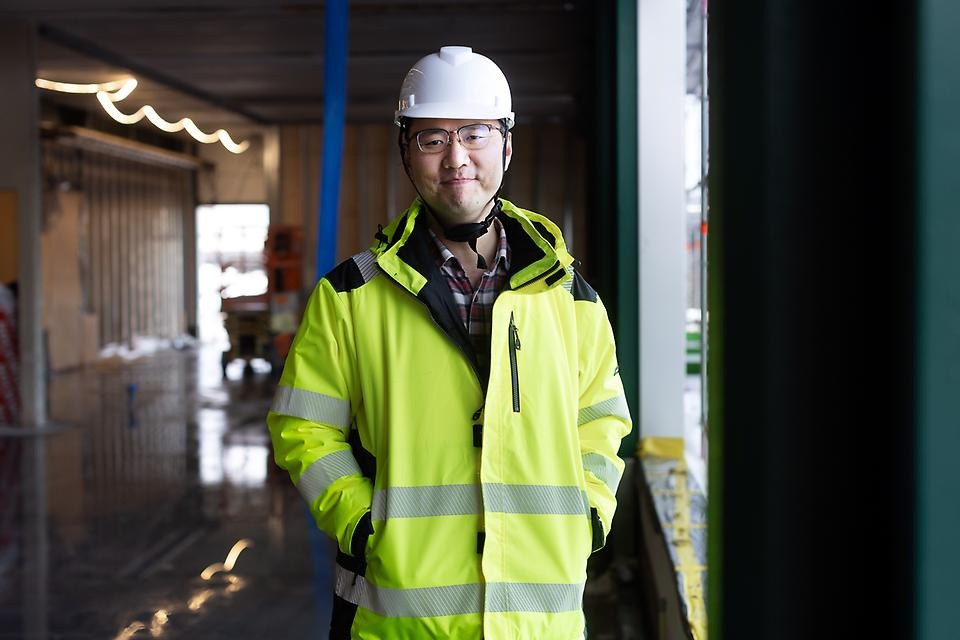 So what skills does the company need to recruit? Since manufacturing carbon nanotube slurry is an uncommon process in Europe and Sweden, Dongjin is looking more for individuals who have the right character.

“We’re not expecting to find people with the right experience in Skellefteå or Sweden. But with the right training and education from us, anyone can learn our production process,” he says.

The work duties for the industrial workers will range from helping with slurry production and maintaining the machines to performing quality checks before the product is delivered to Northvolt.

As regards the white-collar workers, their duties will initially relate to HR skills and work safety issues.

“I’m constantly learning about Swedish labour law and regulations, in order to run the factory in a safe, positive manner. We are complying with the local regulations and are paying particular attention to Swedish culture, although at the same time we want to be open about our Asian culture and what has made Dongjin a successful company the world over. It’s about striking a good balance. I need to build a team that ideally has experience of big companies and employees with the right commitment,” he says.